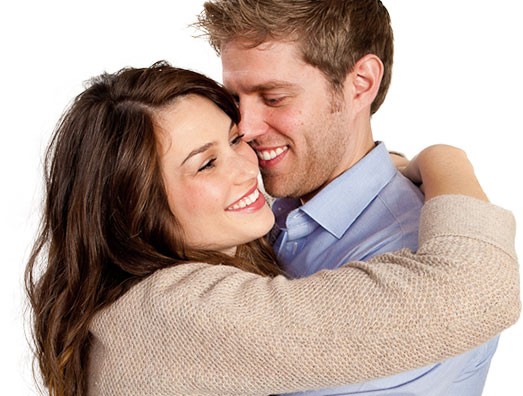 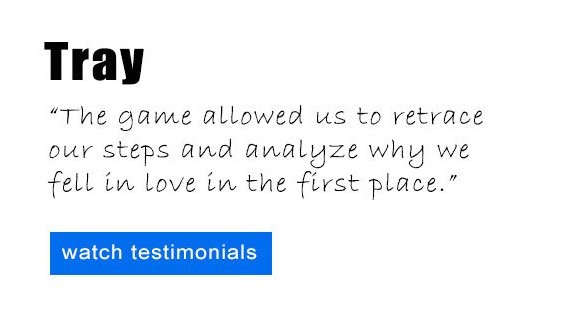 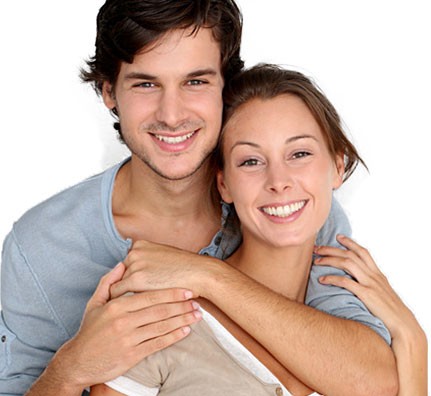 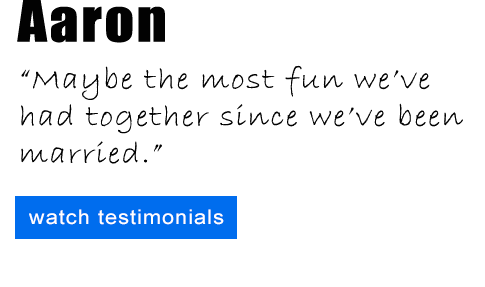 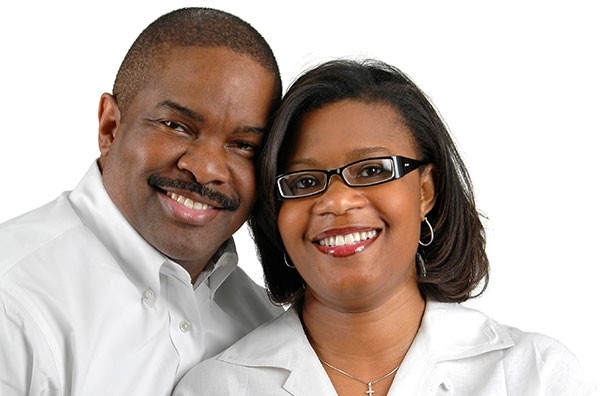 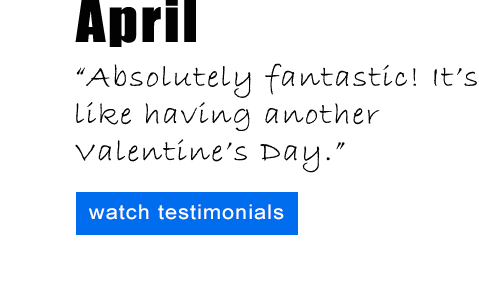 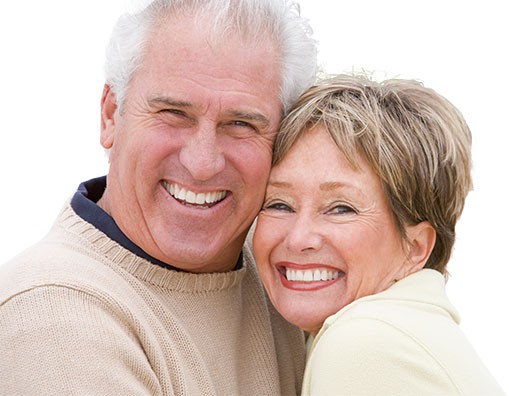 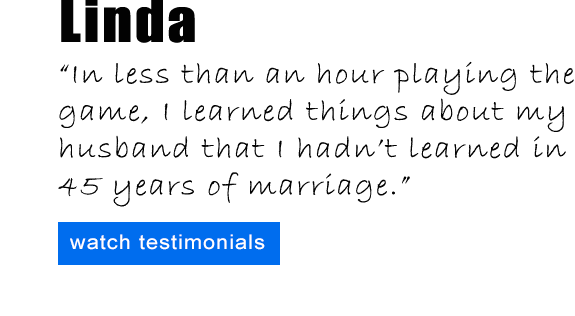 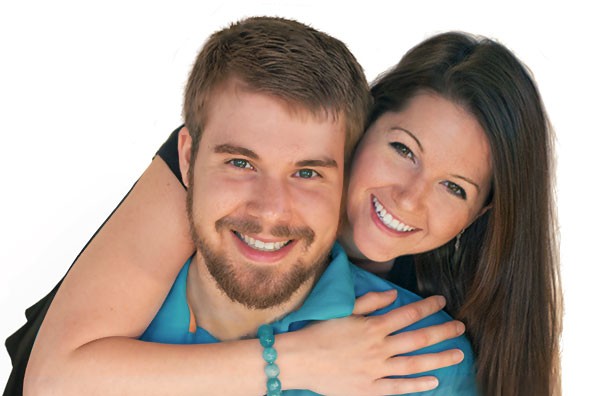 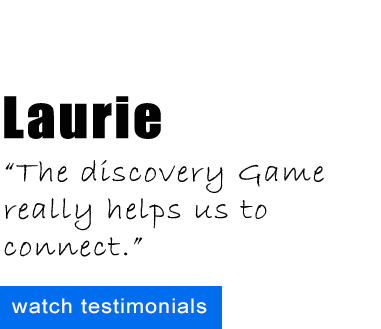 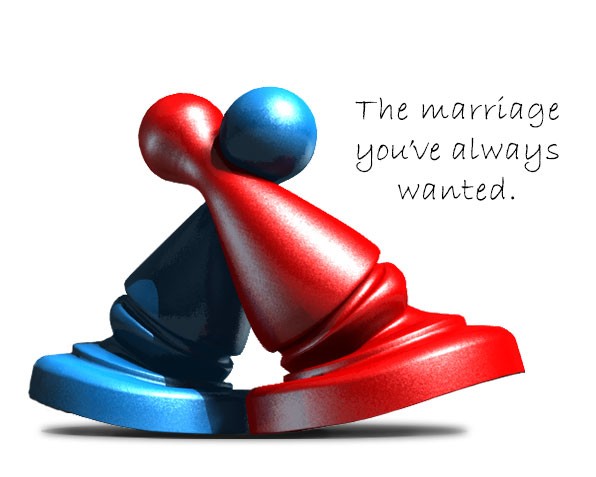 The game allowed us to retrace our steps and analyze why we fell in love in the first place. - Tray 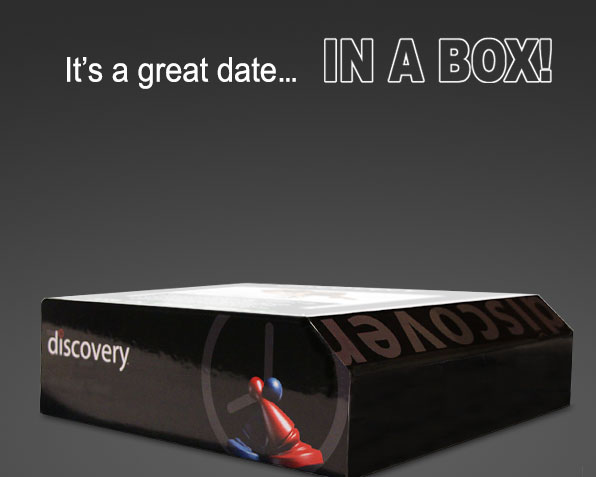 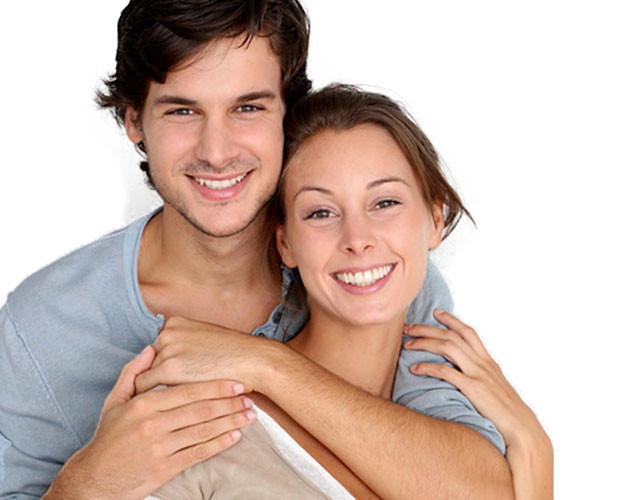 Maybe the most fun we've had together since we've been married. - Aaron 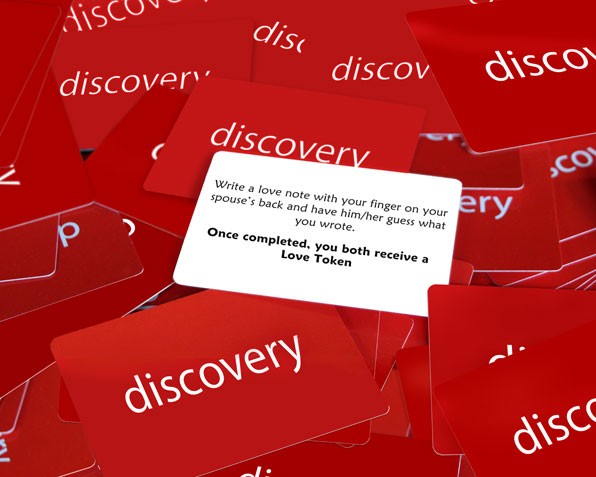 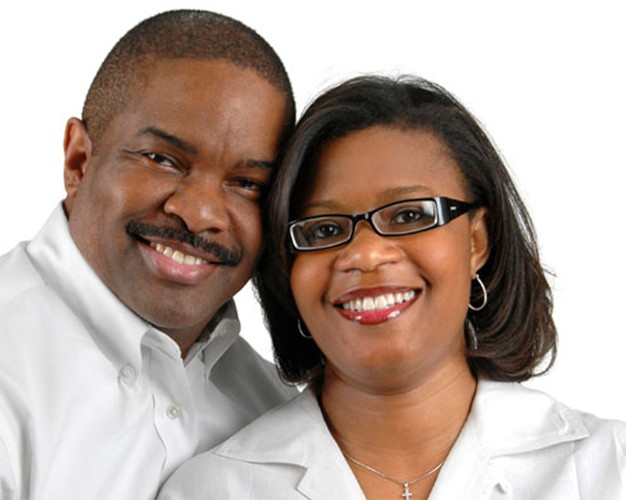 Absolutely fantastic! It's like having another Valentine's Day - APRIL 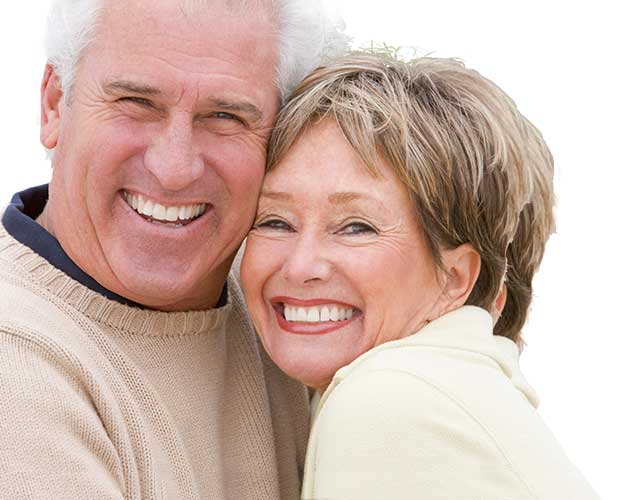 In less than an hour playing the game, I learned things about my husband that I hadn't learned in 45 yrs. of marriage. - Linda 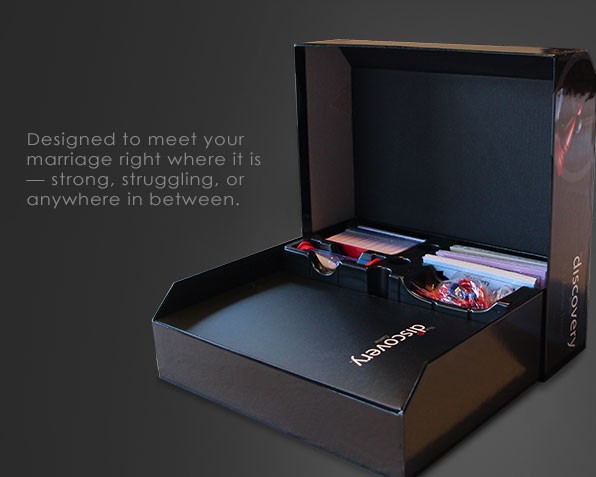 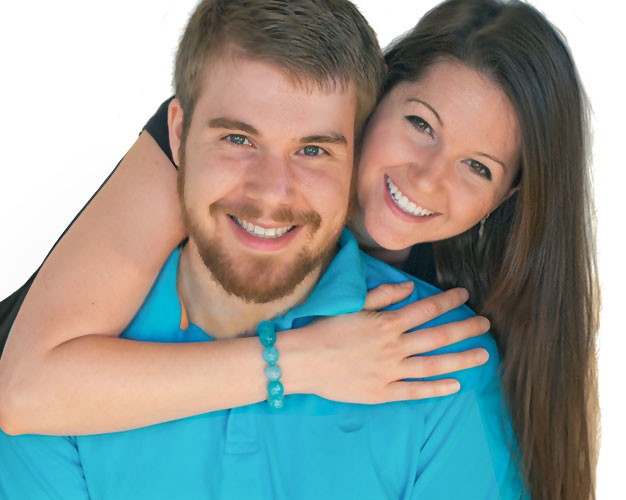 The discovery Game really helps us to connect. - Laurie

Most everyone gets married because they are in love. The excitement for “forever” is palpably felt as the wedding day approaches. But after a time, little issues and irritations often arise. Left unchecked, these annoyances fester and become real problems. When trouble comes, rather than the couple seeking to draw close to one another, so as to solve the problem, often, one or both parties, pull away from the other. At times like this, a couple should seek couples counseling. The problems are often not as great as they seem. Frequently, the biggest problem in the relationship is the filter through which each individual interprets the words and actions of his or her partner. What is needed is an outside, objective, “referee” who does not suffer from the distortion of that filter. This “referee” acts as the marriage, or couple’s, counselor. Sometimes this “referee” is a wise friend; sometimes a pastor is sought, and sometimes a trained therapist is consulted. All have their place. The important thing is: when troubles come, don’t let it continue to fester. Seek help from someone who will fairly mediate between you. 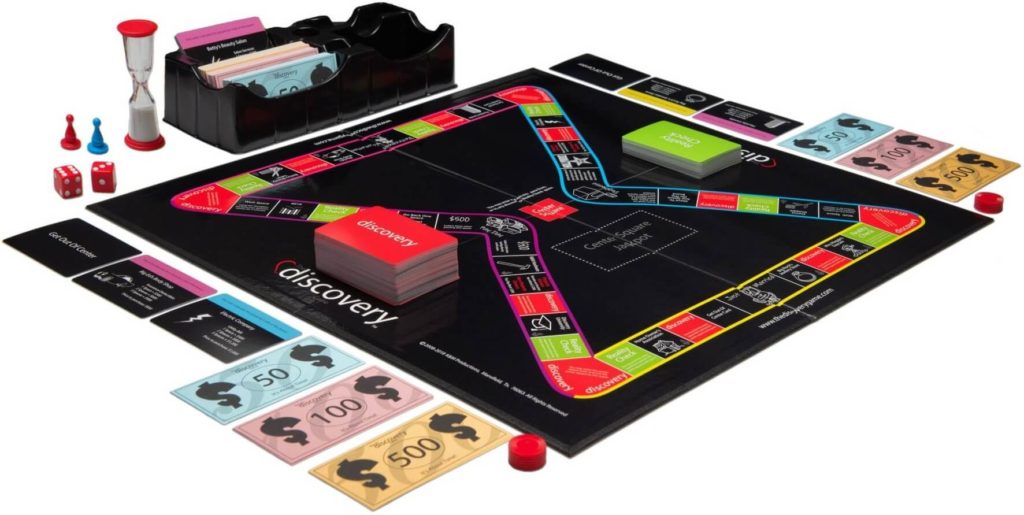 It is preferable to take steps to prevent a divide between you and your spouse, rather than trying to repair the marriage after the divide has occurred. One great way to prevent those little issues and irritations from festering into a divide, is The discovery Game. It is exactly the maintenance your marriage needs to prevent those annoyances from festering into a divide. And maybe the best thing about The discovery Game is, unlike the maintenance you perform on your car, or appliances around your home, playing The discovery Game will likely be the source of greater excitement than almost anything else you have ever done together. We guarantee it! So, get The discovery Game for less than it costs you to go out to dinner, and be ready to pull a great date out of the box— anytime!

Endorsed or Sold By:

The discovery Game for a married couple, a game for marriage © 2008 All rights reserved.